Star Trek: The Next Generation analysis of season 1 episode 5 (Where No One Has Gone Before)

OMG Y'ALL WE DID IT! We made it to an episode that is good, actually. No racism, no antisemitism, no sexism; just a good ol' space adventure heavy on philosophy and queer vibes. This episode is Wesley Crusher-centric and you KNOW that makes us happy!

In this episode we meet The Traveler, who won't come back until season 7 in terrible episode that we're dreading having to talk about, an alien from another realm who is able to use thought to shape reality. An intriguing concept that the show unfortunately doesn't spend much time on. We learn through him that Wesley is officially the most special boy in space, as he compares him to Mozart.

The rest of the episode is an absolute sausage fest with Riker and guest Engineer Kosinski trying to out-mansplain each other and jocky for dominance, to our delight. In the background of their macho shenanigans, the soft exchanges between Wesley and The Traveler gives us queer vibes and an alternative to the usual patriarchal masculinity on display aboard The Enterprise. The subtext of their exchanges is that of an older queer who sees queerness in the younger person, and their conversations about Wesley needing to hide his "dangerous nonsense" have the tone of a mentorship centered on fear and protection through hiding. Wesley shows The Traveler care and kindness, doting on him like a mother hen, and feels a very strong connection to him, as if sensing something in him that he recognizes instinctually but does not yet realize about himself. It's all very sweet and we absolutely love it.

We also discuss how much this episode parallels our experiences at our jobs with projects that don't make sense and arrogant middle-management walking around terrorizing everyone with their demands coded in corporate jargon and emails scheduled to send at 3 am.

Where No One Has Gone Before also features a wonderful scene between Picard and his dead mother, acted to perfection by Patrick Stewart, and some genuinely hilarious moments as Kosinski baffles and irritates the crew. It's the first episode that feels like TNG and we look forward to more of these in the future.

Share us with others by leaving us a review on iTunes or your preferred podcasting app, sharing us on social media, and/or recommending us to friends!

Next Episode All Episodes Previous Episode 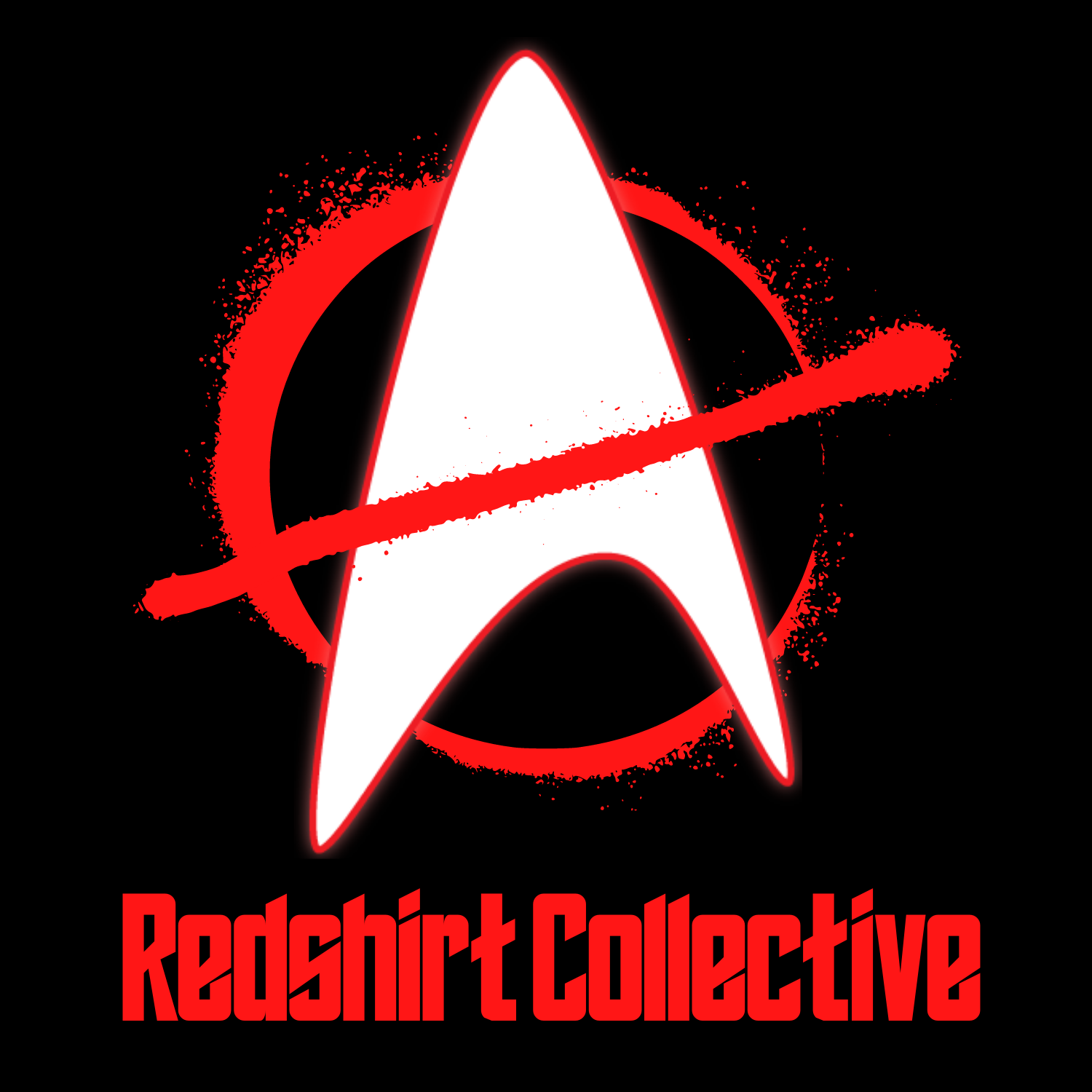 Looking to create a welcoming space for all those in the fandom that are usually kept at the margins; we want our comrades from around the world to laugh and rage along with us as we analyze a show that functioned as dangerous heteronormative neocolonial propaganda, but also as a heartwarming attempt to find humanity, tenderness and curiosity within ourselves. Welcome aboard, comrade!
Support This Show